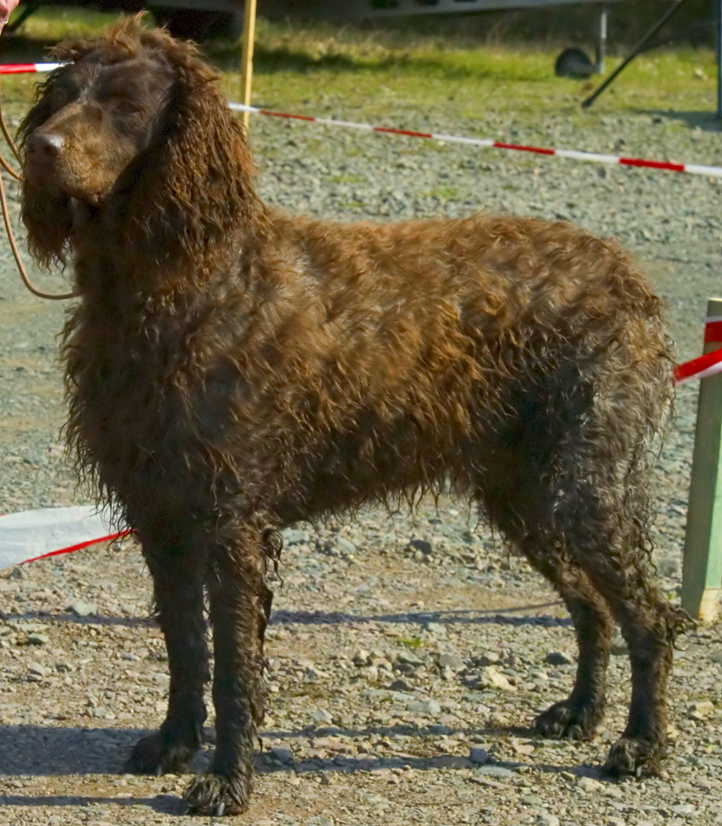 The Epagneul Pont Audemer is an active breed that originated from interbreeding several water spaniel breeds. These dogs are easy to train, fun-loving and affectionate.

As the population of the water spaniel breeds started to decline rapidly during the 19th century, around 1980, the French merged them with the Picardy Spaniel to avoid extinction.