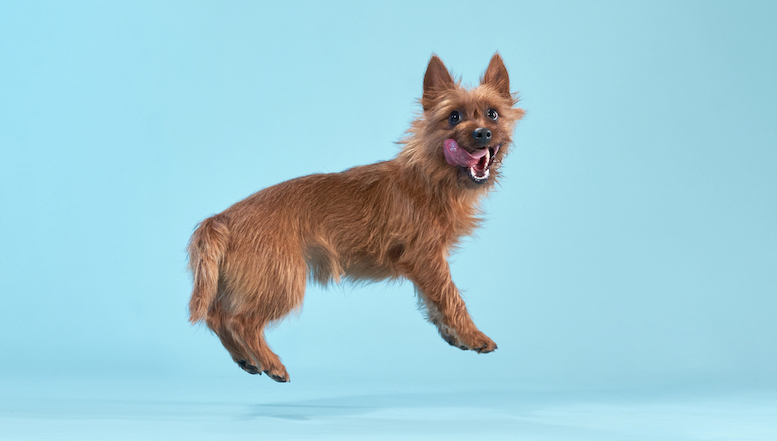 Australian Terriers are known as "rabbits' terriers," as they are trained to either track or flush their prey into waiting nets set up by hunters.

Interesting Facts about the Australian Terrier