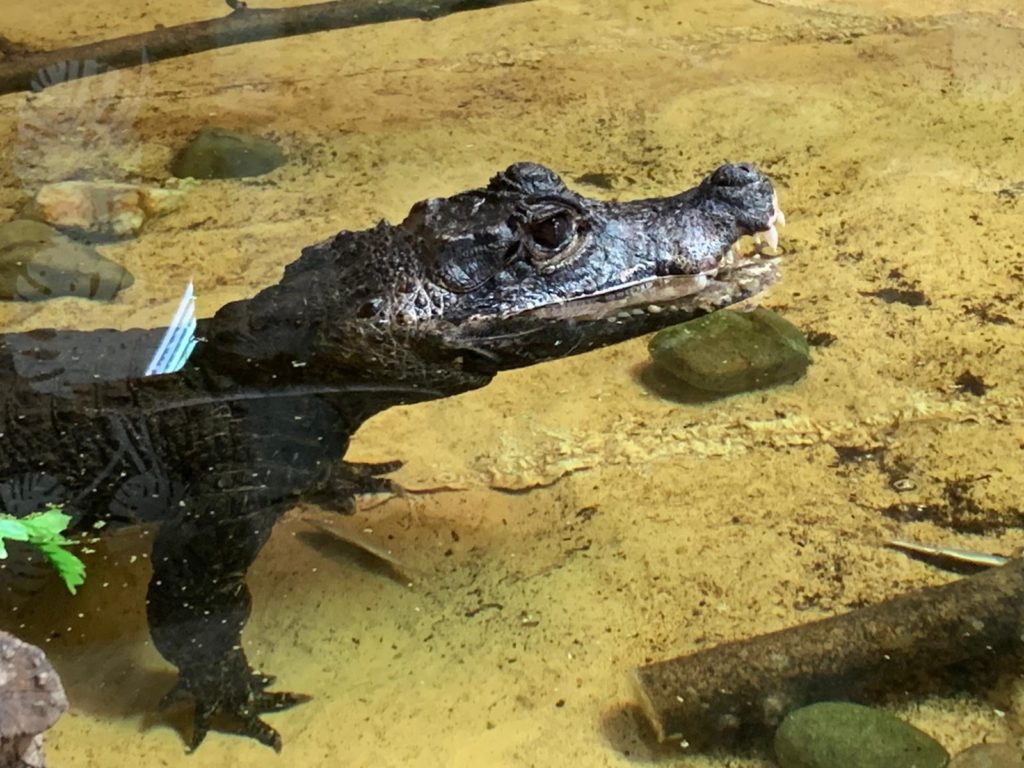 A Dwarf Crocodile is the smallest crocodile species in the world. Unless you are walking around near the river banks in Africa, it’s highly unlikely you’ll see these little guys in the wild. In fact, you may have seen one at your local zoo. While they look cute, these crocodiles can bite if you upset them, especially if you’re on their territory. Here are more interesting facts about dwarf crocodiles.