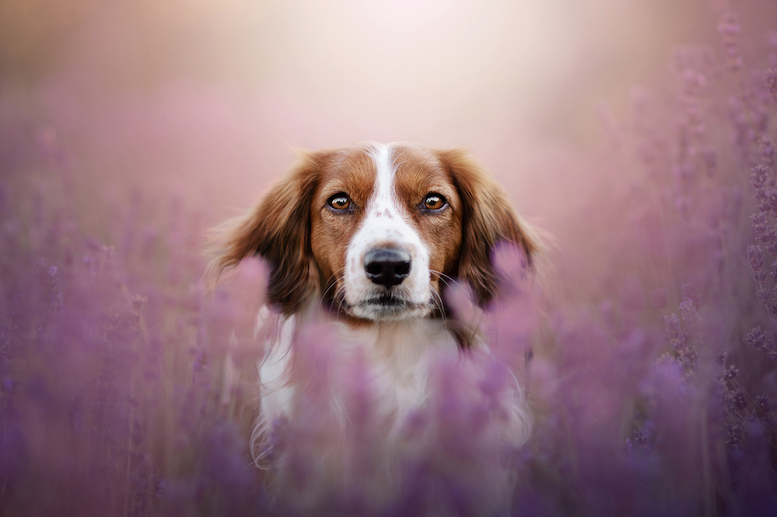 The Kooikerhondje is a rare breed originating from the Netherlands. It is very loyal and can be pretty protective of its owner. The breed was initially bred as a hunting dog, but it also makes a beautiful family pet.

The Kooikerhondje is an ancient European breed that has been around since the 15th century. Kooikerhondje like to bark, but they don't bite, so they're great for your family!

Characteristics of a Kooikerhondje

Interesting Facts about the Kooikerhondje