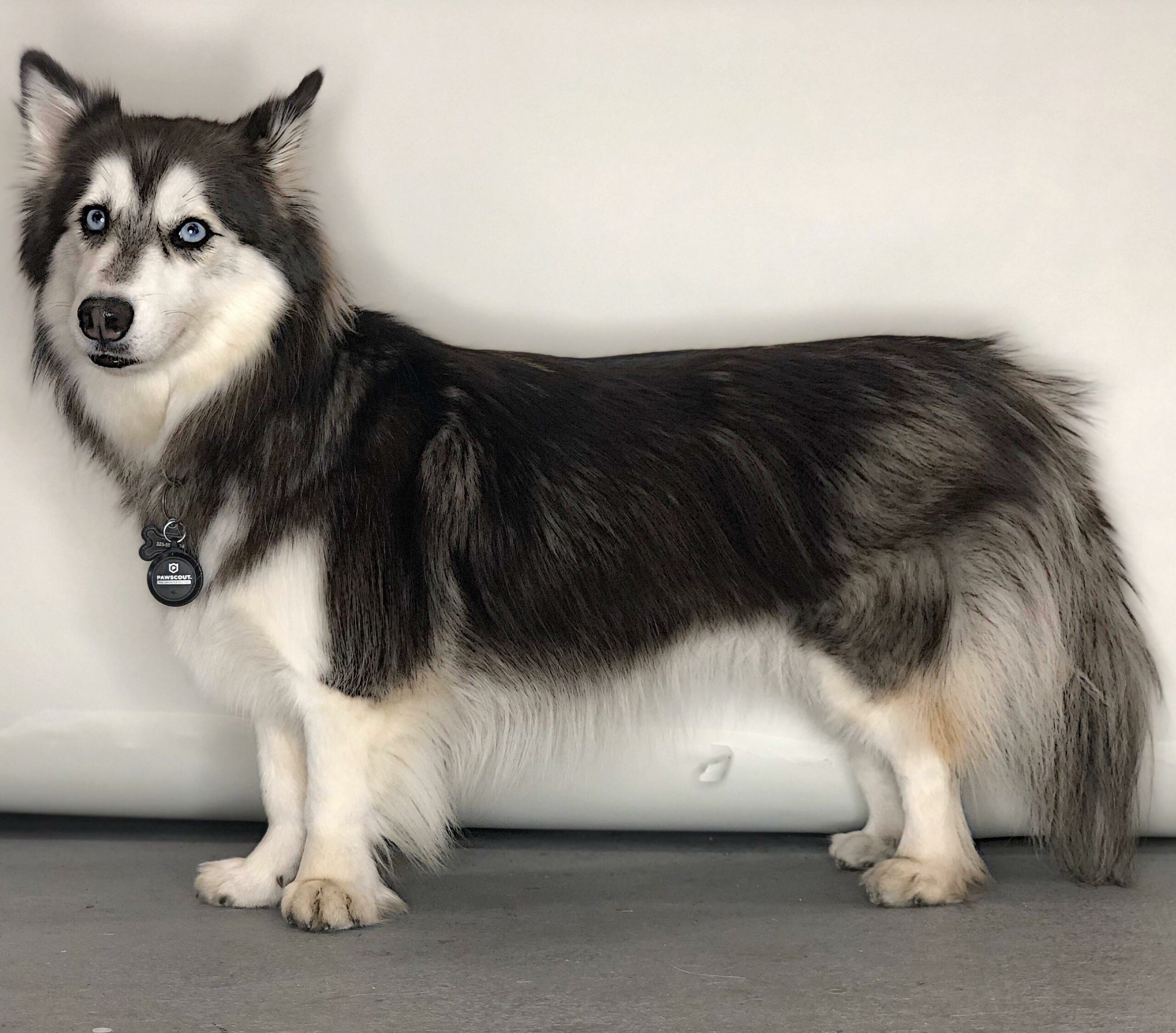 Our animal of the day is the Horgi. This adorable little dog breed mixes the Welsh Corgi and the Siberian Husky. They’re known for their goofy side and love for affection. Bred for companionship, Horgis have a socially outgoing nature. They tend to be very active due to their high-strung Husky DNA.

This crossbreed was introduced about 25 years ago. It’s considered a designer dog because it’s a mix of two purebreds, a hybrid possessing the most desirable qualities of the Husky and the Horgi. They’re loyal, great with kids, and small enough to be house pets in apartments.

Some more facts about Horgis: